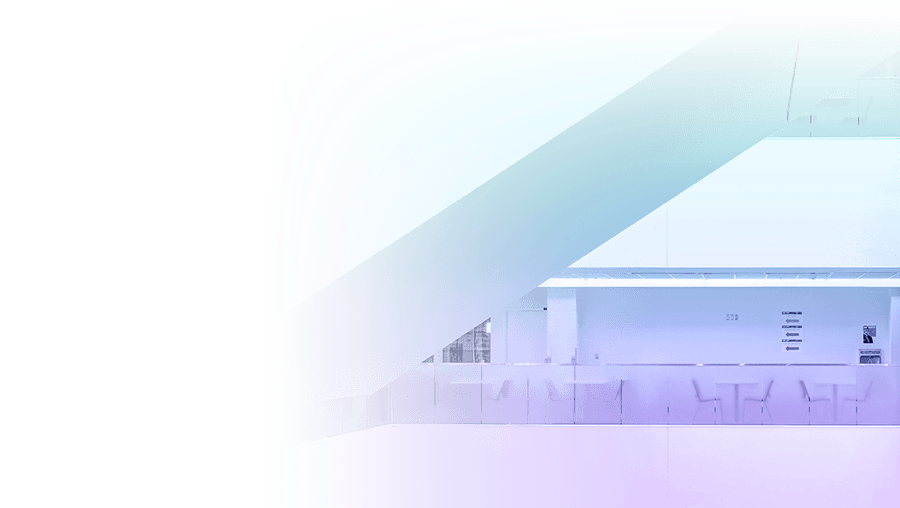 A new type of foundation, with the focus to develop the next generation of protocols for the connected world

The IOTA Foundation was established in Germany as a formal, non-profit organisation (‘gemeinnützige Stiftung’) in 2017 by Dominik Schiener and David Sønstebø. 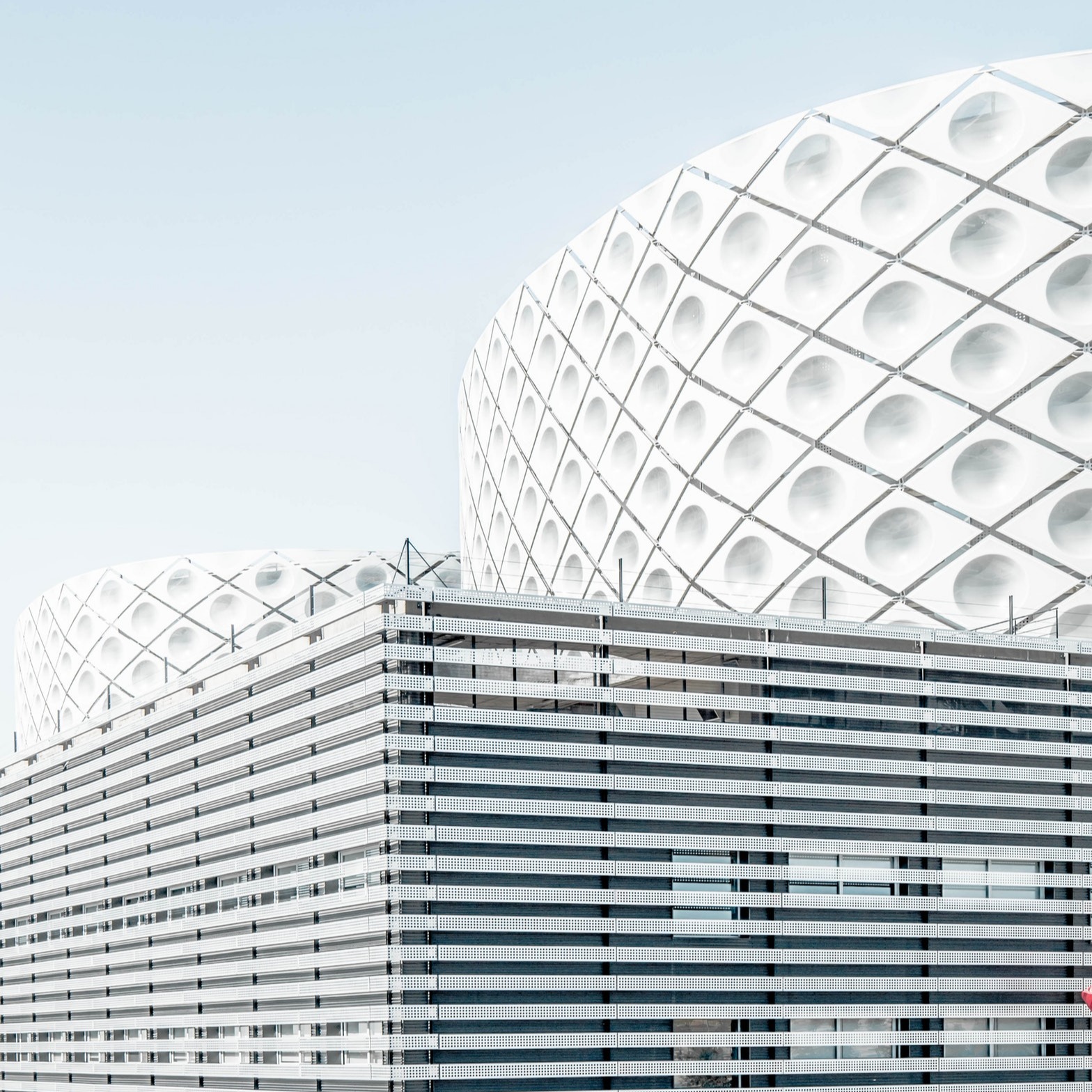 In order to drive the future economy of interconnected and autonomous devices, the IOTA Founders developed the ideas behind IOTA and the Tangle architecture on which it is based and organized a crowdsale at the end of 2015 to help fund its development. Raising a little over $500k USD worth of Bitcoin and other cryptocurrencies, and without any pre-allocation or special treatment of any kind to any of the Founders or developers, the entire token supply (which can never change) was distributed pro-rata to the crowdsale participants on the genesis transaction.

Subsequently, the IOTA Founders asked these initial IOTA token holders to donate a portion of their holdings back, receiving roughly 5% of the total IOTA token supply, to endow what would ultimately become the IOTA Foundation which was officially chartered in Berlin, Germany on November 3rd, 2017. The IOTA Founders designed the foundational layer of IOTA to be open-source, free to use and led by an independent and neutral non-profit entity that could bring together governments and industries to help achieve the IOTA vision. 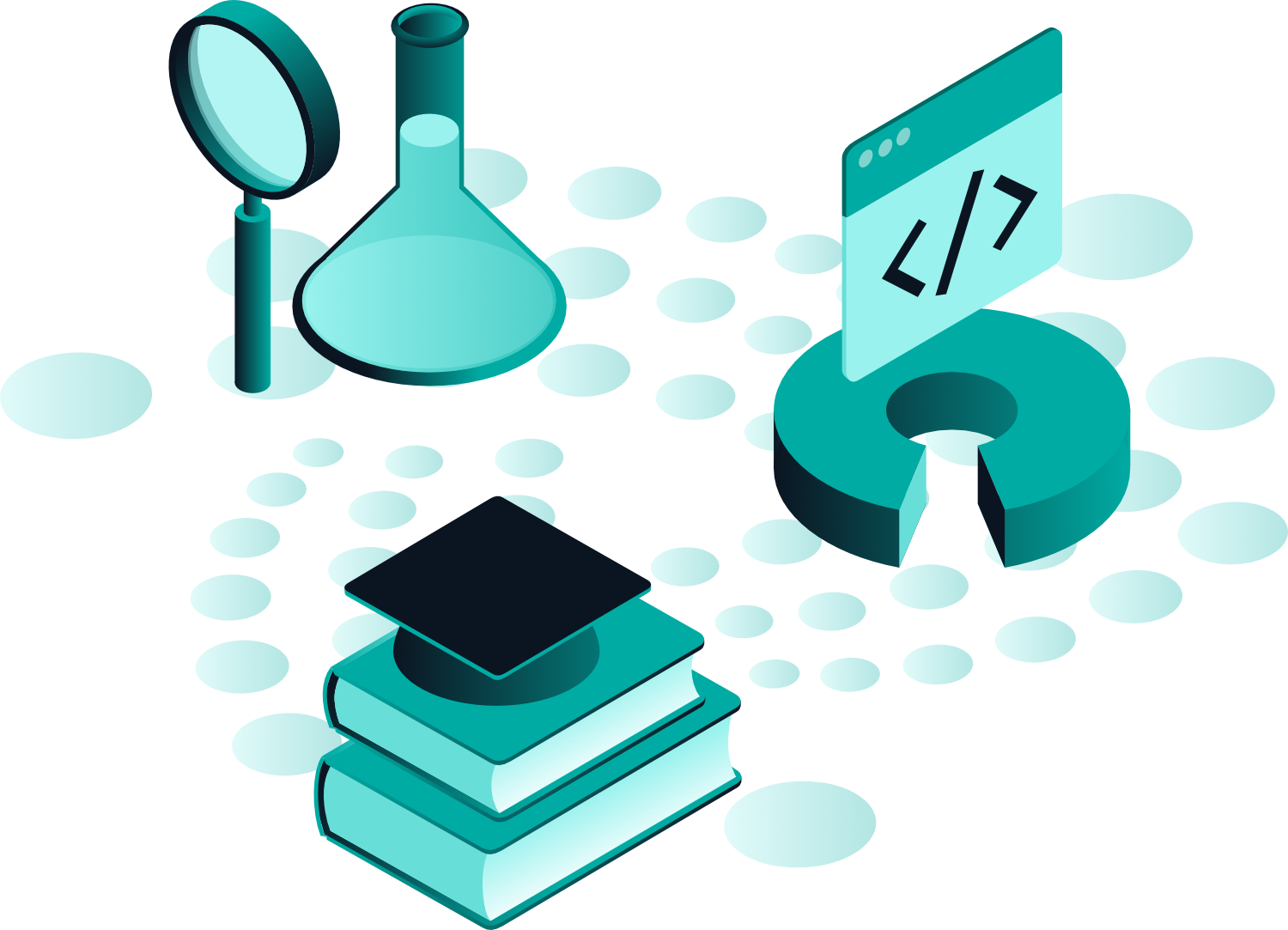 The IOTA Foundation’s primary goals are to:

The IOTA Foundation is funded in three ways:

The IOTA Foundation is governed by a formal charter, and includes:

Meet the teamWork for IOTA